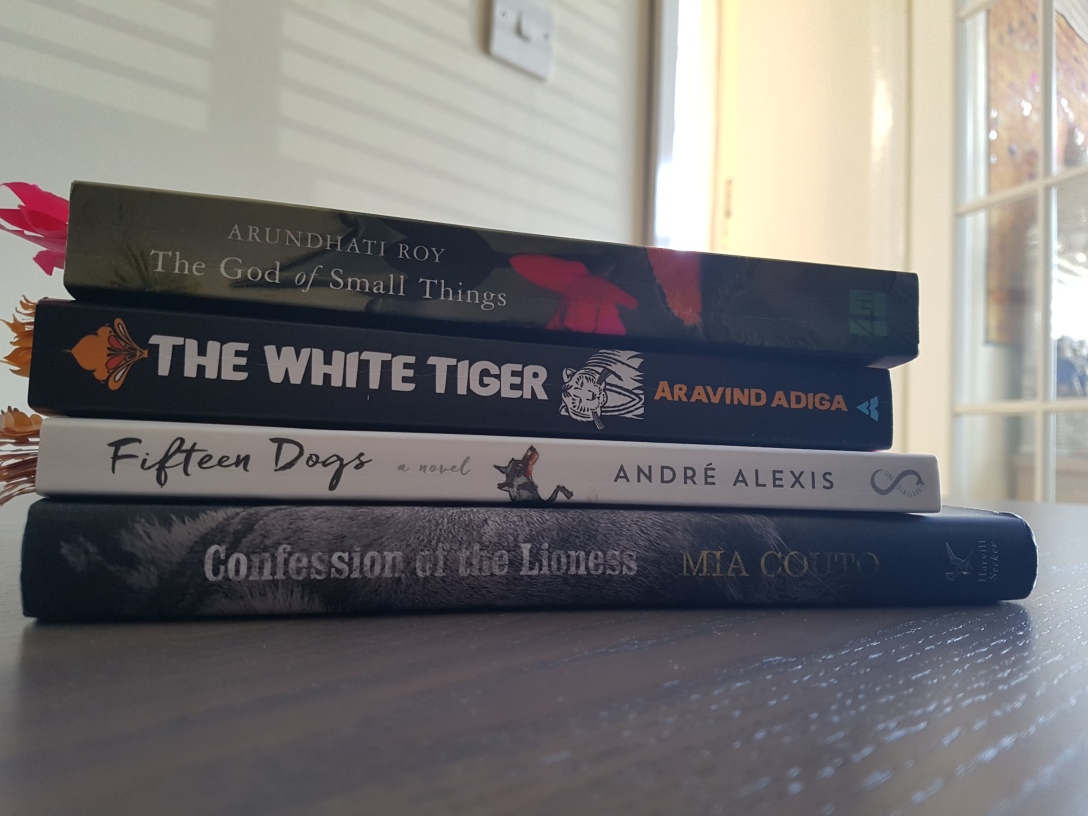 Top Ten Tuesday is a weekly post created by The Broke and the Bookish in 2010 and since 2018, hosted by That Artsy Reader Girl.

A large proportion of the books on this list come from my university course reading, one of the reasons I do appreciate my degree.

The God of Small Things by Arundhati Roy (1997)
India
Taking place in Kerala, this is a beautifully written novel about family tragedy, cultural imperialism, and healing.

The White Tiger by Arvind Adiga (2008)
India
This is one of the funniest novels I read last year, and a sharply written critique of modern India.

Nervous Conditions by Tsitsi Dangarembga (1988)
Zimbabwe
This is an enthralling novel told from the perspective of a young girl as she grows up and tries to reconcile the conflicting ideologies surrounding her.

Confession of the Lioness by Mia Couto (2012)
Mozambique
This is a strange and compelling novel about lionesses who are killing women in a small village, and the hunter who is sent for to deal with them.

Fifteen Dogs by André Alexis (2015)
Canada
I loved this wistful and strange novel about dogs who are granted the power of human reasoning and language by Apollo and Hermes.

As I Lay Dying by William Faulkner (1930)
The United States
I liked how dark and weird this novel was, as well as how you really have to think about some of the lines.

City of the Beasts by Isabel Allende (2002)
Brazil
I read this a good few years ago and remember really enjoying it at the time, I’d be curious to give it a reread.

The Count of Monte Cristo by Alexandre Dumas (1844)
Italy and France
This book is a lot of fun, with pirates, revenge, wrongful imprisonment and random tangents that make no sense until 200 pages later.

The Mask of Apollo by Mary Renault (1966)
Greece
I love books about the theatre and all things to do with ancient Greece, so this novel was perfect for me, telling the story of a tragic actor in the 4th century BC who gets mixed up in politics.

The Miniaturist by Jessie Burton (2014)
Amsterdam
I wasn’t sure about this book initially, but as I got into it it grew on me.

1 thought on “Top Ten Tuesday: Books In Another Country” 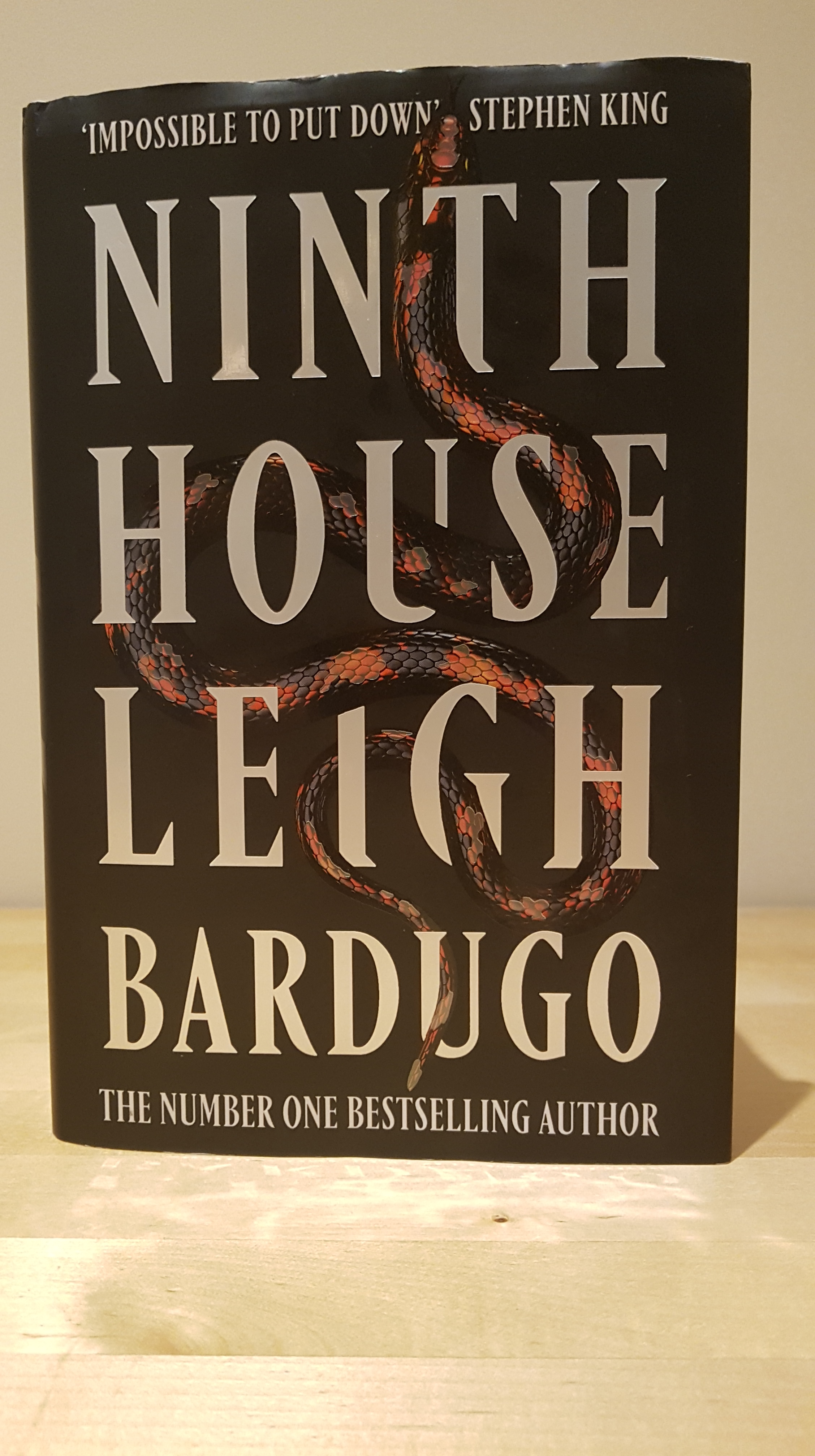